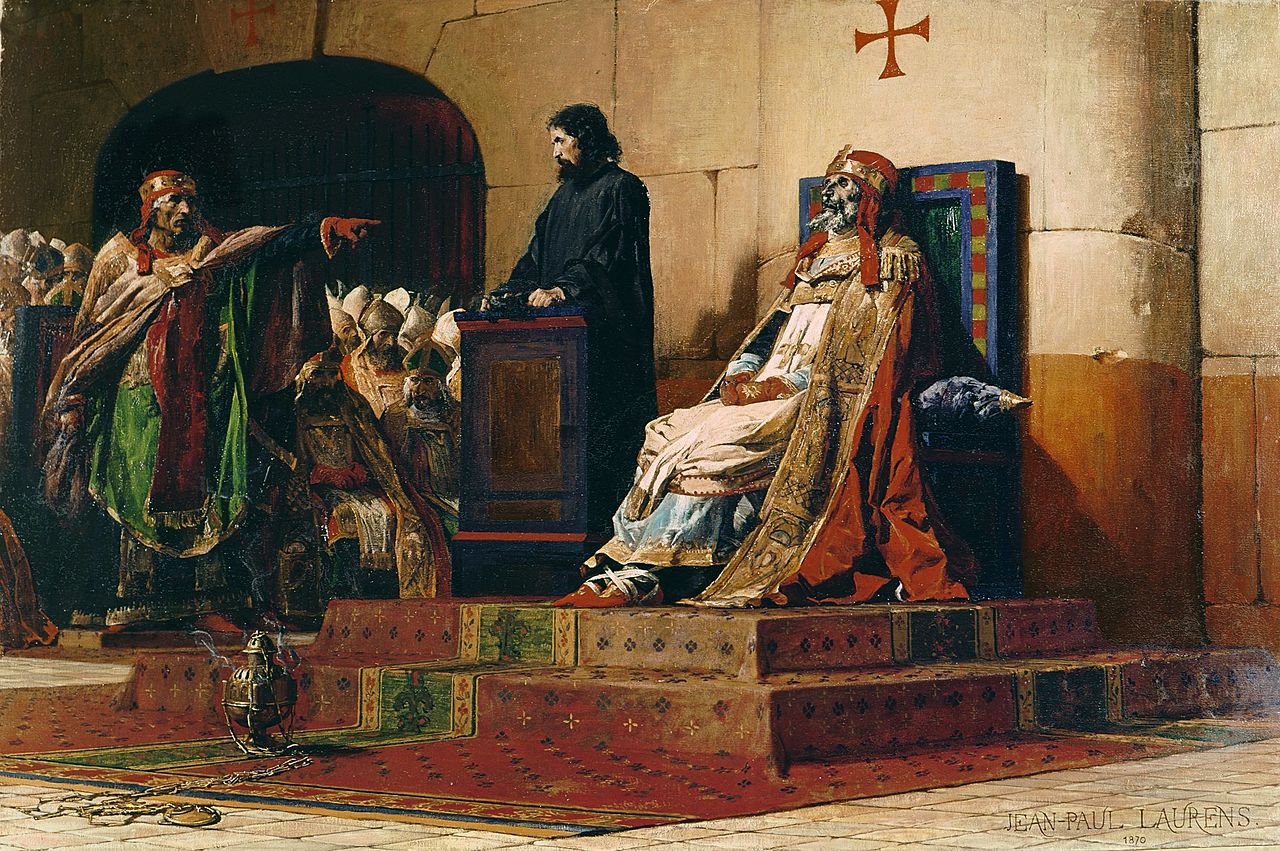 ever hold a grudge so bad that you had your dead nemesis dragged into open court?

then you must not have known pope formosus who was apparently so hated by his successor that he had the dead pope dug up and held a trial against the cadaver in the vatican. this would be come to be known as the "cadaver synod" or cadaver trial.

the rotting corpse was found guilty and thrown into the river.